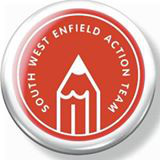 Spearheading the campaign for more local schools to be provided in the area, SWEAT advised that Ashmole Academy have announced proposals for a new primary school on their site in Southgate. Ashmole is a high performing secondary school with a reputation for outstanding GCSE results. 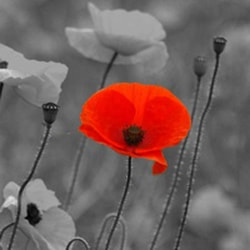 Monday 11th November at 10.40am
Garden of Remembrance, Broomfield Park.

We covered a number of topics including planning and a report on local issues, plus had guest speakers from the Police, We Want Local Schools, and FERRA.

Please read the minutes and contact us if you have any questions or comments on this.
Pinkham Way Press Release
Posted October 7​, 2013

The North London Waste Authority has announced that it is abandoning its controversial procurement based on granting a £3 to £4 billion 30-year contract to multinational companies to manage its municipal waste.
>> Read the full article
BHORA Half Yearly Meeting, 16th October
Posted October 4​, 2013 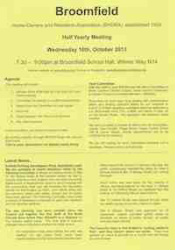 Come to our HALF YEARLY MEETING on 16th October at 7:30pm at Broomfield School, 56 Wilmer Way London, Greater London N14 7HY. On the agenda we have....

1. Minutes of the AGM held on 11th June 2013 and matters arising
2. Committee Co-options: to confirm appointments
3. Report from the Committee on local issues
4. Accounts
5. Guest Speaker: We Want Local Schools
6. Any other business

Local councillors, and police have been invited 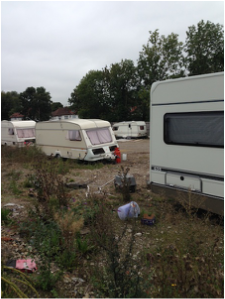 Yesterday residents on Westminster Drive woke up to find that travellers had moved into the empty plot on the Bowes Road known as Site 6. There are about 10 caravans in total.

A resident of Westminster Drive reports “Already the fencing to the rear of the plot backing our gardens has been broken away, we are feeling very vulnerable.”

An official at the site who spoke to a member of BHORA this morning, advised that the travellers have come from their last stop at a sports ground in Edmonton, and that it could take a month to remove the travellers following the proper legal procedures.
>> Read More
Local Schools for Local Children
Posted September 14​, 2013

There is a real need for school places in our area.   With more children than there are school places in the area, parents are discovering that they can not send their children to local schools.  To support the campaign for more schools in the area go to:
www.wewantlocalschools.wordpress.com
>> Read More
Palmers Green Festival - Can You Help?
Posted August 19​, 2013

The expectation is that this year's Palmers Green Community Festival will be better than ever.   More pairs of hands are needed to help out on various tasks throughout the day, ranging from stewarding to shaking a tin, from traffic control to updating timetable blackboards in real time. it’s a Community Festival and if you can spare anything from two hours upwards between these times then please contact  Jean, Festival Secretary at:  secretary@palmersgreenfestival.org.uk
>> Read More
Support Objections to a B&B on Bowes Road
Download and Send an Objection Letter
Posted August 10​, 2013

This recent proposal for the conversion of 4 flats on Bowes Road at the corner of Natal Road, to a four-storey Bed & Breakfast with 17 single rooms and related communal areas is worrying. Many BHORA residents are concerned that such an establishment supporting a transitory population will aggravate pre-existing problems (such as parking), and would not contribute to the regeneration of the area, nor to creating and strengthening a stable residential community.
>> Download and Send an Objection Letter
Proposal for a School in Grovelands Park
Posted August 6​, 2013 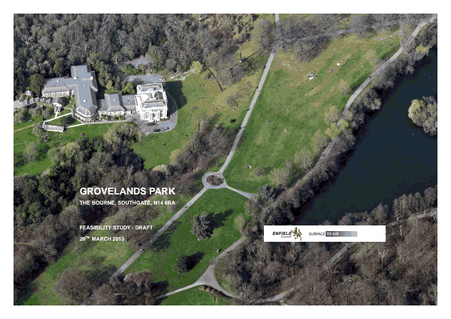 With more families moving into the borough, Enfield needs to provide many more school places. One idea is to build a 2 form entry primary school in Grovelands Park.  Details are limited at the moment but have a look at the concept plans and let us know what you think.
McDonalds Withdraw Application for Drive Thru
BHORA received the following communication from Ray Reilly on Monday 29th July.

"As requested and to keep you informed, as of today and following officers advice McDonald's have withdrawn their planning application and advert applications at 188 Bowes Road.

I have received circa 100 objections, so would appreciate it if the word can be distributed. The applicant may or may not choose to re-submit.

Many thanks to those of you that submitted an objection letter, your efforts are most appreciated.
HELP Oppose the A406 Flats
Download and Send an Objection Letter
(posted June 2013)
There are a number of sites along the A406 planned for development of blocks or high rised flats by Notting Hill Housing Trust.

Many BHORA residents want to see a revision of the development plans to provide housing sympathetic to the surrounding area, bearing in mind the impact on parking, and with sensible views on road safety.  These are some of the points raised in the objection letter against one of the sites (i.e. site 6, Bowes Road), which you can download from this site.  >> Read more